Can Police Racial Profiling Be a Defense to Criminal Charges? 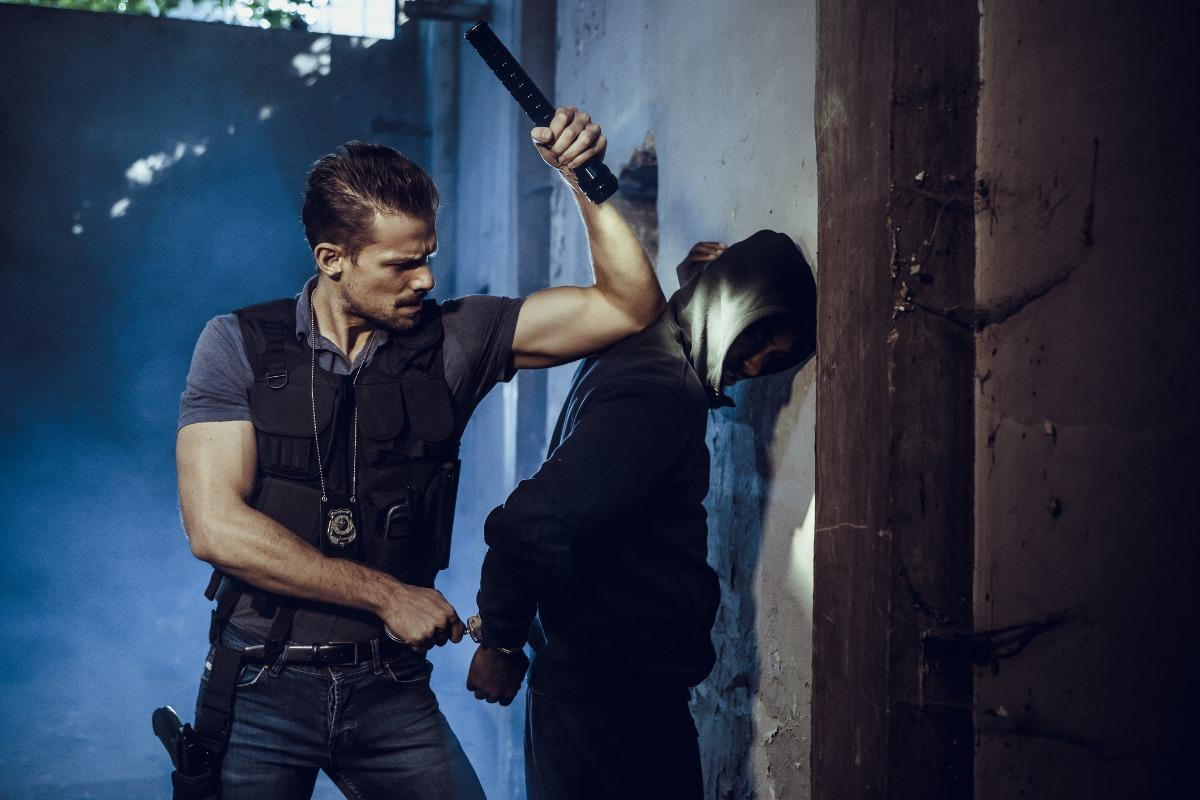 Racial profiling is one of the more insidious practices used by law enforcement. Police can legitimately fight crime using “criminal profiling” — that is, looking for suspects based on characteristics common to people who commit certain types of crime. Law enforcement officers use their experience and specialized knowledge to identify personal traits associated with the criminals they want to apprehend. Racial profiling is one such method, but it is illegal in the United States.

Racial profiling occurs when officers target people for criminal investigation based on race, ethnicity, religion or national origin. This is in violation of the Fourth Amendment to the U.S. Constitution, which prohibits unreasonable searches and seizures by law enforcement agents. Any warrantless search of persons or property must be based on a reasonable suspicion of criminal activity. The U.S. Supreme Court ruled long ago that race or ethnicity is not a ground of reasonable suspicion. Any evidence obtained in a vehicle stop or other police action based on such personal attributes is excludable in court.

A person who is racially profiled and subsequently charged with a crime may be able to use racial profiling as a defense to the charges. A fundamental aspect of American law is that any evidence that is illegally obtained is not admissible in the prosecution of the crime charged. In addition, any further evidence that is collected as a direct result of an illegal search also cannot be used against the accused in a criminal prosecution. This is known as the prohibition of evidence that is “the fruit of the poisonous tree.” For example, a confession given by a suspect after being confronted with inadmissible evidence obtained from racial profiling is likewise excludable in court.

However, proving that racial profiling occurred does not mean that all criminal charges automatically go away. There are limitations and exceptions to the Fourth Amendment rule and the poisonous-tree doctrine. For example, if law enforcement finds other incriminating evidence in circumstances totally separate from an illegal profiling, that evidence will be admissible. Anyone who is arrested should contact a lawyer before making any statements to the police. A qualified and experienced criminal attorney will be able to provide legal guidance and take the measures needed to protect your rights.

Somerset-based attorney Matthew R. Zatko is one of southwest Pennsylvania’s premier criminal defense lawyers. If you have been arrested and have criminal charges pending, or if you are under investigation for a serious crime, feel free to call 814-443-1631 or contact me online for a consultation.