Can You Get a Marijuana DUI in Pennsylvania? 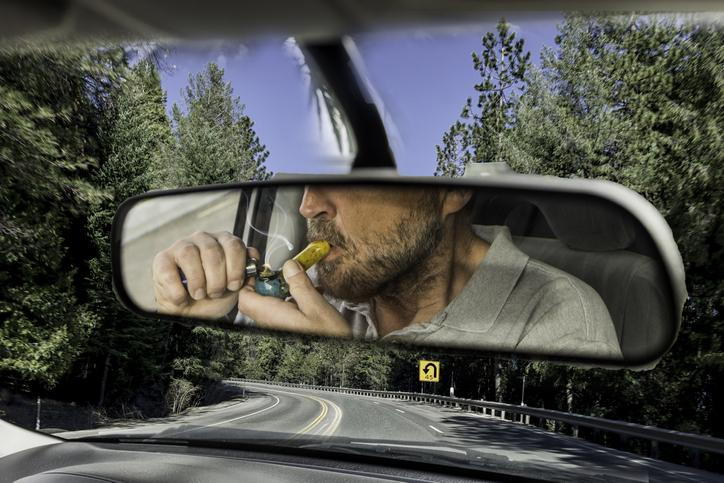 Medical marijuana is legal in the state of Pennsylvania but it is illegal to operate a vehicle under the influence of the drug, regardless of why you took it. According to Pennsylvania law, if your ability to drive safely is allegedly impaired due to marijuana use, you can be prosecuted for DUI.

Pennsylvania applies a rule of implied consent, meaning that if you are driving your vehicle within the borders of the state, you are deemed to have agreed to take a drug test upon police demand based on probable cause of impairment. The test checks for the presence of tetrahydrocannabinol (THC), the main psychoactive agent in marijuana.

Pennsylvania has a zero-tolerance law regarding THC that many believe to be harsh and unfair, given that there is no scientific correlation between THC levels and impairment. A report by AAA’s Safety Foundation states that the degree to which a person is impaired by THC can vary considerably. For instance, regular users of marijuana will have a higher threshold for tolerance than non-regular users. This makes it difficult for law makers to create a legal limit for THC similar to the BAC limit for drunk driving. The lack of scientific correlation between THC levels and impairment explains why BAC is favored by the scientific community.

If you are convicted of DUI based on a controlled substance like marijuana, you are subject to the same penalties as for a DUI conviction based on alcohol. The penalties are:

Refusal to take a drug test when demanded by police results in automatic license suspension but it is not a crime in itself. The lack of a conclusive test showing THC in your bloodstream may make it easier to defend against DUI charges. However, a refusal-based license suspension will stay in effect even if you are acquitted.

To learn more about how a qualified criminal defense attorney can assist you in dealing with Pennsylvania DUI charges based on alleged marijuana use, call Matthew R. Zatko, Attorney at Law at 814-443-1631 or contact me online to arrange a free consultation at my Somerset office.