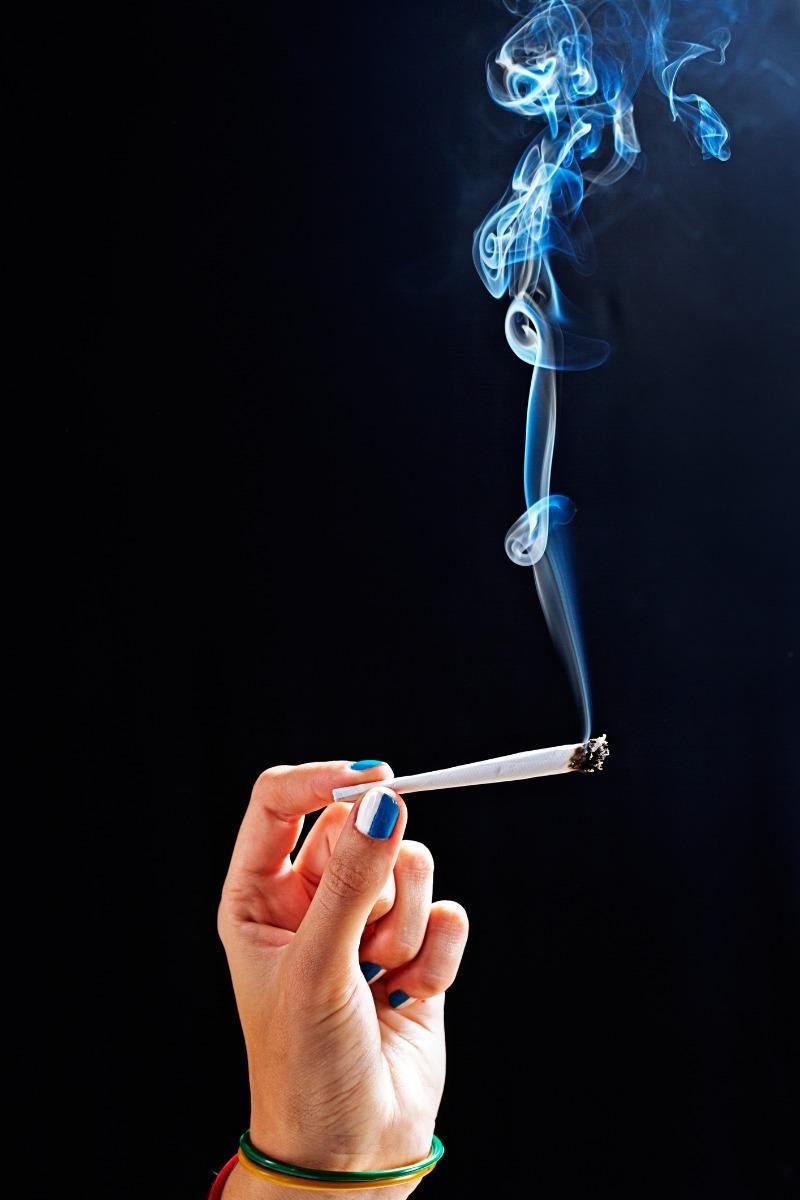 The distinctive odor of marijuana smoke or residue is a strong indicator of possession of the drug, whether on a person, in a vehicle or on physical premises. That odor once assisted police in establishing probable cause for searching and seizing stashes. But the legalization of medical marijuana in Pennsylvania has changed the rules, creating an expectation of privacy for people who put the drug to legal uses. Now, police cannot rely on pot smell alone to justify a search without a warrant.

The Pennsylvania Supreme Court ruled decisively on the issue in Commonwealth v. Barr, the case of an arrest following a traffic stop in Allentown. The stop occurred in 2018 — two years after Pennsylvania’s Medical Marijuana Act took effect. When state troopers approached the vehicle, they smelled marijuana smoke coming from the windows. They used that odor as probable cause to conduct a warrantless search of the vehicle, even though the owner, Timothy Barr, and his wife Teri, who was driving, had both presented medical marijuana identification cards. The search produced a Ziploc bag containing less than a gram of marijuana, albeit with no markings indicating it came from a medical cannabis dispensary. The search also found a firearm. Barr was arrested for possession of both items.

The trial court suppressed the items seized, finding that because the search was based solely on the marijuana odor, it lacked sufficient probable cause of the existence of criminal activity, since marijuana is no longer illegal per se in Pennsylvania. The Supreme Court affirmed, stating that “the odor of marijuana may be a factor, but not a standalone one, in evaluating the totality of the circumstances for purposes of determining whether police had probable cause to conduct a warrantless search.”

As a result of the ruling, police officers can use the smell of marijuana as a reason to search you or your vehicle only if there are other factors to indicate criminal activity is in progress. These factors can include conduct that is not in itself illegal but which may arouse suspicion, such as a driver or passenger seeming to reach under a car seat to hide or remove an object.

You have no obligation to consent to a search of your vehicle and you should not do so, even if the police try to pressure you. You should insist on your right to speak with an attorney immediately. Your criminal defense attorney can evaluate the situation and further advise you on how to protect your rights.

If you have been arrested for marijuana possession due to a warrantless search, attorney Matthew R. Zatko in Somerset, Pennsylvania can take action aimed at having the evidence suppressed and the charges dropped. I have served clients in criminal matters throughout Somerset, Indiana, Bedford and Cambria counties for over two decades. For a consultation, call 814-443-1631 or contact me online.