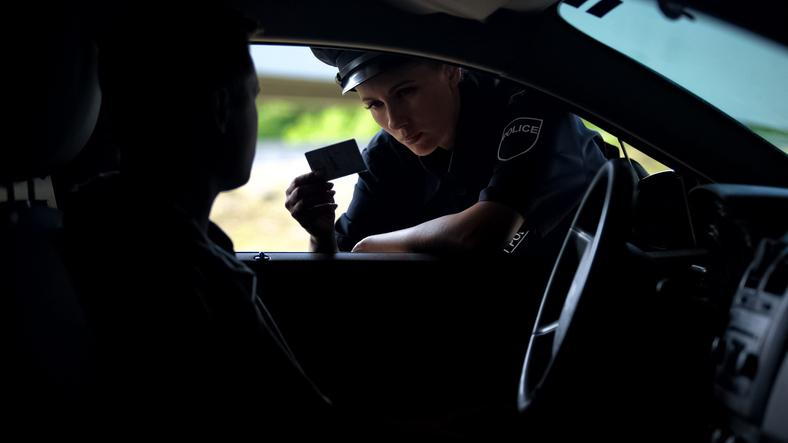 Some police stops are nothing more than pretexts. You are pulled over for some minor traffic violation that allows the officers to find cause to search the car for evidence of bigger crimes. But there has to be a legitimate reason for the initial stop. If not, any evidence the police find can’t be used in court. Unfortunately for Pennsylvania drivers, a recent appellate court ruling allows police to stop vehicles for something as minor as a license plate’s frame blocking the state’s tourism message.

In Commonwealth of Pennsylvania v. Derrick Ruffin, the defendant was a front-seat passenger in a car pulled over by police because the license plate was partially obstructed by the edges of its decorative frame. The unique number/letter sequence that identified the vehicle was clearly visible but a line on the plate with the URL of Pennsylvania’s tourism website was partially obstructed. After the stop, the police officer made a protective visual sweep of the vehicle’s interior and noticed Ruffin making furtive movements indicating he was hiding something on the seat. A subsequent search revealed a loaded, unregistered firearm on the seat and ammunition in Ruffin’s possession. Ruffin was arrested.

In a pre-trial hearing, the court suppressed the evidence uncovered in the search, reasoning that the vehicle code prohibited only the obstruction of the license plate number and issuing authority (i.e. month/year registration tags), not the tourism advertisement line. The appellate court disagreed, citing language in the code stating that, “It is unlawful to display on any vehicle a registration plate which … is obscured in any manner.” Although the court was sympathetic to the argument that the code was intended to prohibit obstruction of the license plate number and tags only, a plain reading of the statute indicated otherwise. The trial court ruling was overturned.

As a result of this ruling, any frame that obscures any part of the license plate is in violation of the law, allowing the vehicle to be legally stopped by the police. Such a broad authority to stop vehicles can lead to selective law enforcement and possible racial profiling. An experienced criminal defense lawyer can advise you if your constitutional rights have been violated.

In response to this decision, new legislation is now being proposed to change this section of the vehicle code. Although not finalized, the new wording will likely provide that a violation will be found only when the license number or licensing authority is obscured.

Whether the Pennsylvania legislature acts or not, be aware police may stop you for even the most minor offense and then try to search your car. The law office of Matthew R. Zatko, Attorney at Law, in Somerset has been providing quality legal representation in criminal cases for over 25 years. Contact me online or call me at 814-443-1631 to set up an initial consultation.