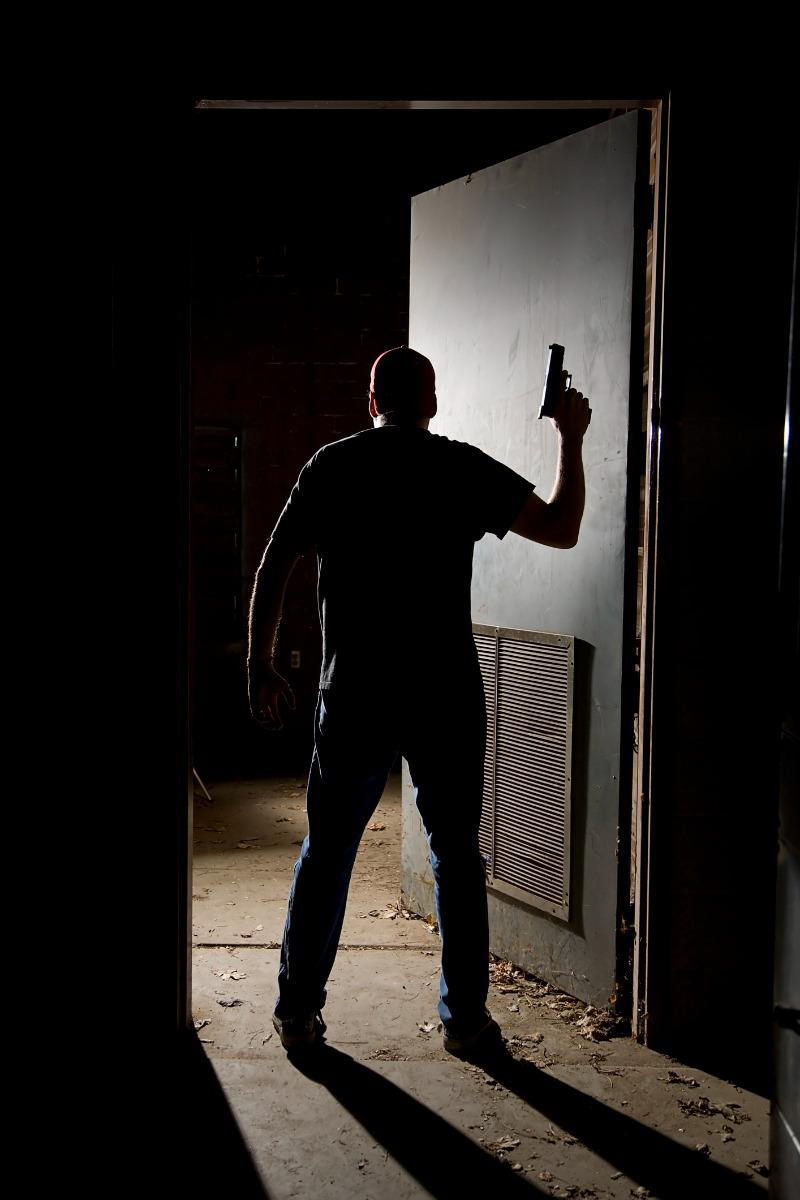 A recent case in Bedford County, Pennsylvania shows the effectiveness of a justification defense in a criminal assault prosecution. My firm won dismissal of the most serious charges faced by a local man who fired a shotgun at a group of activists that were trespassing on family-owned property.

On the evening of August 24, 2020, the defendant, Terry Myers, was called to his father Elmer’s Juniata Township home. About 30 activists from Wisconsin, who were marching to a Black Lives Matter protest in Washington, D. C., had stopped in a lot across the street that Elmer owned. Elmer asked the trespassers to leave the property, which they refused to do. Elmer called 911 to request that the police come to remove them. He then called Terry to assist him.

When Terry arrived, he asked the activists to leave the property and they continued to refuse. Terry then went into his father’s house, came out with a shotgun loaded with birdshot and fired two shots into the air. About 45 seconds later, Terry saw two muzzle flashes coming from the activist group. Believing that someone was shooting at him and his father, Terry fired one shot into the group towards the area of the muzzle flashes. The birdshot slightly wounded one activist.

The criminal defense team was able to convince Judge Bingham that Terry acted with justification. The police recovered a semi-automatic handgun and 9mm shell casings in the area at which the activists were located. That tended to support Terry’s argument that he was shot at first and that his return of fire was a good-faith use of self-defense.

Also, the wounded activist has been charged with illegal possession of a firearm and aggravated assault, which tends to show that Terry shot at the person who shot at him first. The charges against the activist are still pending.

There are several misdemeanor counts pending against my client Terry. I look forward to his complete vindication at trial.

My firm, Matthew R. Zatko, Attorney at Law, provides zealous defense for people accused of crimes in Somerset County, Bedford County, Cambria County and surrounding areas of Pennsylvania. If you’ve been arrested on assault or weapons charges, call me immediately at 814-443-1631  or contact me online. I provide a free initial consultation.