What Happens When a Night Out on the Town Turns into a Night in Jail? 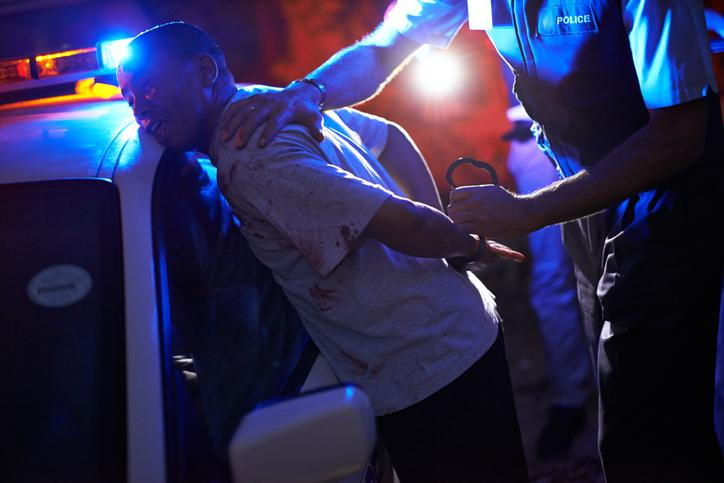 Here’s a common scenario. You go out for a night of fun with your friends. One drink turns into three and three drinks turn into six. Before you know it, you are in an argument with someone at the bar. Push leads to shove, the police are called and the next thing you know you’re handcuffed in the back of a squad car.

Most bar fights can be prosecuted as simple assaults, but Pennsylvania law gives them unique treatment. Under Pennsylvania Statutes § 2701(b)(1), if a fight or scuffle is entered into by “mutual consent,” it is a third-degree misdemeanor carrying a maximum one-year jail term. That is half the penalty for a nonconsensual simple assault, which is a second-degree misdemeanor. What’s more, there are usually explanations and factors mitigating in favor of much lower punishment or none at all.

When a group of people are involved in a physical altercation, the police tend to arrest everyone — including those trying to break up the fight or to defend themselves or others from harm. That means that not all participants have the same degree of guilt, and some may be innocent.

Let’s start with the definition of simple assault. In most cases, it is intentionally, knowingly or recklessly causing bodily injury to another. It can also be an attempt to cause injury or to put someone in fear of serious injury. Either way, there is a required mental state that must be proved in order to convict. Your act of joining in a bar fight may have been voluntary, but there is still room to argue that no harm was intended. It can also be argued that your actions were entirely protective or defensive.

Participants in bar fights are usually inebriated, which further casts doubt on the element of intent. Alcohol is said to loosen tongues and tighten fists, so minor provocations can result in disproportionate use of force. A defendant’s level of drunkenness is considered in determining whether the requisite mental state is present for an assault conviction.

Finally, “mutual consent” is a broad term with room for varying interpretation. In simple assault cases, it usually means that an argument escalated into a physical confrontation, as opposed to one person being attacked for no reason. The total circumstances must be taken into account to resolve this issue.

Even with the explanations and defenses available to you, it is important to have an experienced Pennsylvania criminal attorney at your side when facing a misdemeanor charge, since jail time and other penalties can result from a conviction. Bear in mind that those involved in the incident will be assigning blame to others, including you, and will likely have lawyers of their own.

To learn more about how a qualified criminal defense attorney can assist you in dealing with assault charges, call Matthew R. Zatko, Attorney at Law at 814-443-1631 or contact me online to arrange a free consultation at my Somerset office.