What You Need to Know About Pennsylvania Theft Crimes 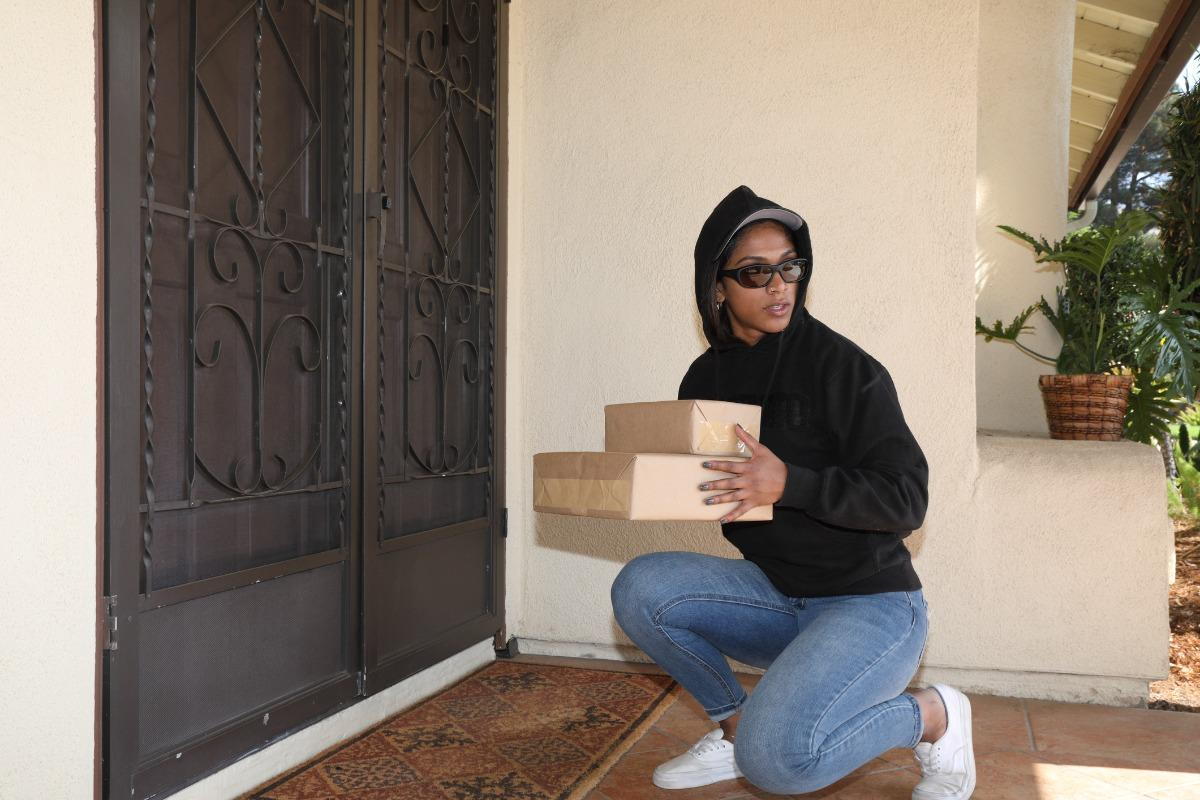 What You Need to Know About Pennsylvania Theft Crimes

Theft is generally defined as taking someone else’s property without their permission and with the intent to permanently deprive them of that property. In Pennsylvania, common forms of theft include theft of services, theft by deception and theft by unlawful taking. The degree of the crime depends on the value of the property stolen and whether force was used in the taking.

Theft crimes may be prosecuted as misdemeanors or felonies, with jail time and fines imposed based on the amount of property stolen. The maximum penalties are as follows:

Some crimes are considered theft because they involve a motive to steal. For example, robbery — the use or threat of use of force to obtain property without the owner’s permission — is considered a subcategory of theft.

Some crimes, such as retail theft, are subject to lesser punishment. As a first offense, taking items from a store is charged as a summary offense if the items allegedly taken are valued at $150 or less. In this case, the possible penalties include a maximum of 90 days in jail and a fine of up to $300.

It’s important to know how to defend yourself against theft charges in Pennsylvania. Your criminal defense lawyer can consider raising the following defenses, among others:

If you or a loved one has been charged with theft or any related crime, Attorney Matthew R. Zatko in Somerset will provide an aggressive defense in your case. Arrange a consultation by calling 814-443-1631 or contact me online.