If You Provide Drugs to a Person Who Dies, You Face Homicide Charges 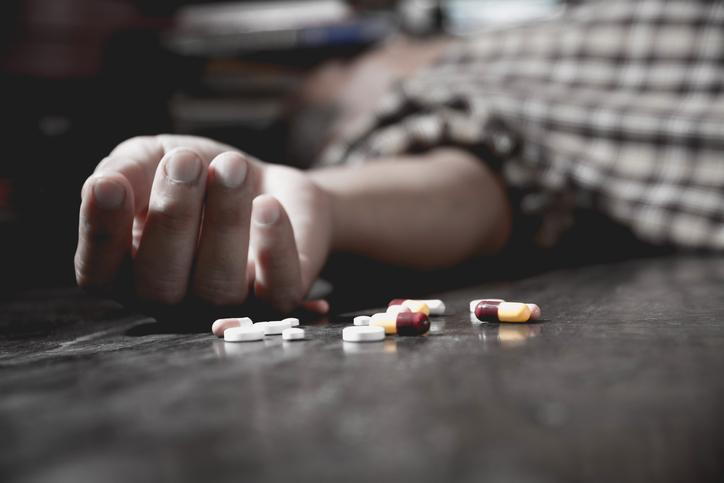 Under Pennsylvania law, “Drug Delivery Resulting in Death” (DDRD) is considered a homicide, carrying a potential prison sentence of 40 years — and higher if the victim is under 13. While the statute was aimed at drug dealers, anyone who provides another person with drugs — whether or not for profit — can be charged if use of the drug caused that person’s death. Pennsylvania prosecutors are using the DDRD charge more and more as part of their arsenal in targeting drug suppliers. The counties with the most drug delivery resulting in DDRD prosecutions are York, Lancaster, Dauphin, Franklin, and Cumberland.

Originally, prosecutors had to prove that the drug supplier intended to kill the recipient, but the law was amended in 2011 to remove intent as an element of the crime. The amendment came in response to the national opioid epidemic, which continues to proliferate. Deaths from drug overdose have been on a steady rise in the U.S., almost doubling from 36,010 in 2007 to 70,237 in 2017, according to the National Institutes of Health. Two-thirds of the deaths in 2017 were attributable to heroin and other opioids.

Law enforcement officers are now creating crime scenes and using other investigatory techniques to identify where and how victims acquired their drugs. Where heroin dealers are involved, police may find packets or other containers marked with the dealer’s brand. Among other methods being used to track down suppliers are phone records and social media data.

Despite no longer having to prove intent to kill, police and prosecutors still face significant problems in proving DRDD cases. Heroin users may have received their drugs from several sources. Even if the drug’s supplier can be identified, the user may have died after ingesting a cocktail of drugs, making it difficult to pinpoint the one that caused death. These are important potential grounds for defending against a DDRD charge.

Some policy groups, like the Drug Policy Alliance, disagree with targeting drug suppliers for prosecution, arguing that it may actually discourage a person from seeking help for someone who overdoses in their presence. Another argument is that calling for help should at least be a mitigating factor.

If you’ve been accused of drug delivery resulting in death under Pennsylvania law, you may have defenses available to you. To learn more about how a qualified criminal defense attorney can assist you in dealing with these charges, call Matthew R. Zatko, Attorney at Law at 814-443-1631 or contact me online to arrange a free consultation at my Somerset office.